we hope everyone is well, healthy and ready to face new challenges!

In this Newsletter we address several issues that are under discussion in our local the legal world. We talked about the breach of bank secrecy for investigations of fraud in the execution of judgment, about non-incidence of ITD on gifts and legacies from abroad, also about the gradual reduction of the IOF rate to promote greater economic integration of the country into the international community.

Good reading! The Stüssi-Neves team is at your disposal for any further explanation you may require.

1. Breach of bank secrecy for purpose of investigating fraud on execution of judgment

During the investigation of the famous Watergate affair that brought down US President Richard Nixon in the 1970s, the suggestion of the then Associate Director of the Federal Bureau of Investigation (FBI), William Mark Felt, can be summed up in the following phrase: “Follow the Money”.

Since 2001 Brazilian judges are expressly authorized to trace the movement of money in bank accounts for the purpose of investigating not only criminal offences, but any illegal acts. Article 1, paragraph 4 of Complementary Law no. 105/2001, deals with the investigation of unlawful acts, without any specification of a criminal or civil nature, provided that the breach of secrecy is authorized in judicial proceedings.

The Superior Court of Justice confirmed that “any judicial proceedings may allow the breach of secrecy, with no restrictions made as to the nature of the alleged offence (civil or criminal)”, in Special Appeal no. 1.275.682, judged in 2011.

In an application for disregard of separate legal personality, access to the bank transactions of the parties may “elucidate the possibility of confusion of assets”, in the words of Justice Roberto Maia, of the Appellate Court of the State of São Paulo, in the judgment of interlocutory appeal no. 2244220- 75.2017.8.26.0000.

Following the money is the most efficient way of detecting transfers, expenditure and receipts that constitute the confusion of assets and deviation of purpose between persons remitting and those receiving the money. And the best legal tool for obtaining this evidence is the so-called breach of bank secrecy.

As stated by Justice Roberto Maia, “the constitutional protection of bank secrecy should not be used by judgment debtors who try to take advantage of it in order to avoid payment of their debts”. This means that the strict rules governing bank secrecy have been attenuated in favour of other constitutional principles, such as access to justice, procedural effectiveness and reasonable duration of the proceedings.

Preservation of the privacy of persons under investigation may be guaranteed through measures that can be adopted judicially. Note the provision of art. 773 of the Code of Civil Procedure: “When, as a result of the provisions of this article, the court receives secret data for the purpose of enforcing judgment, the judge shall adopt the necessary measures to ensure confidentiality”.

The Federal Constitution, when providing for the fundamental guarantee of privacy (art. 5, X and XII), also provides for the principle of access to justice, whereby no threat or injury to a right may be excluded from judicial review. On weighing up these fundamental guarantees, fraud, procedural bad faith and attacks on the dignity of justice cannot be tolerated, and if there is evidence of money being hidden, it is possible to request judicially that bank secrecy be broken.

2. STF finalizes judgment on non-incidence of ITD on gifts and legacies from abroad

When the virtual judgment on the merits of RE 851.108/SP was concluded on February 26, 2021, the Federal Supreme Court prohibited the States and the Federal District from levying the Transfer Causa Mortis and Gift Tax (ITD) on donations or legacies from abroad without the enactment of a complementary law by the National Congress.

In accordance with its routine practice in cases with a certain tax impact, the Supreme Court, on that occasion, ended up moderating the effects of the judgment, with a view to reducing loss to the public coffers. Thus, the decision became effective ex nunc, i.e. from the date of the judgment onwards, and April 20, 2021 was established as the reference date – the change did not affect lawsuits filed before this date, thereby safeguarding the rights of taxpayers who had already taken the matter to court.

Recently, in a virtual session that ended on April 8, 2022, the STF entered judgment in the second Motion for Clarification filed by the State of São Paulo against the decision on the merits rendered on February 26, 2021. This time, the State of São Paulo had raised a possible contradiction in the Court’s decisions based on the above-mentioned modification. As expected, the STF decided to dismiss the appeal, bringing the issue to a close.

Note that on March 18, 2022, the Supreme Court had already reaffirmed its decision that ITD cannot be levied on donations and legacies from abroad when judging Direct Actions of Unconstitutionality (ADIs) filed by the Attorney General’s Office against provisions of the state laws of Paraná (ADI 6. 818), Tocantins (ADI 6.820), Santa Catarina (ADI 6.823), Mato Grosso do Sul (ADI 6.840) and the Federal District (ADI 6.833).

On all these occasions, the STF ratified its understanding that the States and the Federal District have no legislative competence to levy ITD on assets received from foreign residents, in view of the need for regulation of the matter by a federal supplementary law.

Accordingly, until a federal complementary law is enacted, ITD is not due where (1) the donor or deceased person is domiciled or resident abroad, (2) the assets inherited are located abroad, or (3) the probate proceedings take place outside Brazil.

Thus, as regards real property in Brazil, ITD is charged by the State where the property is located, in the case of transfer both by donation and inheritance.

In the case of personal (movable) property, ITD is charged by the State where the donor is domiciled or where the probate proceedings take place.

Finally, in the case of gifts originating from abroad, ITD will only be due on enactment by the Federal Government of the complementary law referred to above. The same applies to transfers by way of inheritance where (1) the deceased was resident abroad, (2) the assets inherited are located abroad, or (3) the probate proceedings are conducted outside Brazil.

The Tax on Financial Transactions (IOF) is a federal tax provided for in art. 153, item V of the Federal Constitution. Its function is not merely to collect taxes, but to intervene and regulate market situations, which justifies the ease with which its calculation can be modified.

Regulated by Decree no. 6.306/2007, it may be applied to five distinct situations: foreign exchange operations; insurance operations in general; credit operations; bonds and securities; and operations with gold.

Despite the importance of the tax on credit operations, that is, when financial assets are transferred between legal entities, or between individuals and legal entities, we propose here to comment on the recent changes made in the calculation of IOF on foreign exchange operations.

The IOF tax is charged on foreign exchange transactions upon delivery or availability of national or foreign currency, in cash or a document representing cash, and is calculated on the value in Real after conversion. The tax is due on settlement of the exchange operation and may be charged at a rate of up to 25%.

With a view to promoting greater economic integration of the country into the international community, Decree no. 10.997 was published on March 15, 2022, gradually reducing the IOF rates on foreign exchange transactions. The reduction also confirms the adoption of measures aimed at enabling the country to join the OECD (Organization for Economic Cooperation and Development).

In the case of entry of funds into the country by way of a foreign loan, even through simultaneous operations, registered with the Central Bank of Brazil and with a minimum average term of up to 180 days, the rate has been reduced from 6% to zero, with the reduction being applied immediately.

The 0.38% rate, currently applicable to foreign exchange operations in general, will be reduced to zero as of January 2, 2029, which in practice will result in a reduction to a zero rate for all operations, thereby enabling the country to be more competitive in the international arena.

I – Editorial Dear friends and clients, We hope everyone is well, in spite of the Pandemic. We continue to try to bring you interesting articles on the legal world. […]

I – Editorial Dear friends and clients, In spite of the pandemic, we continue to try to bring you interesting articles on the legal world. The first topic in this […] 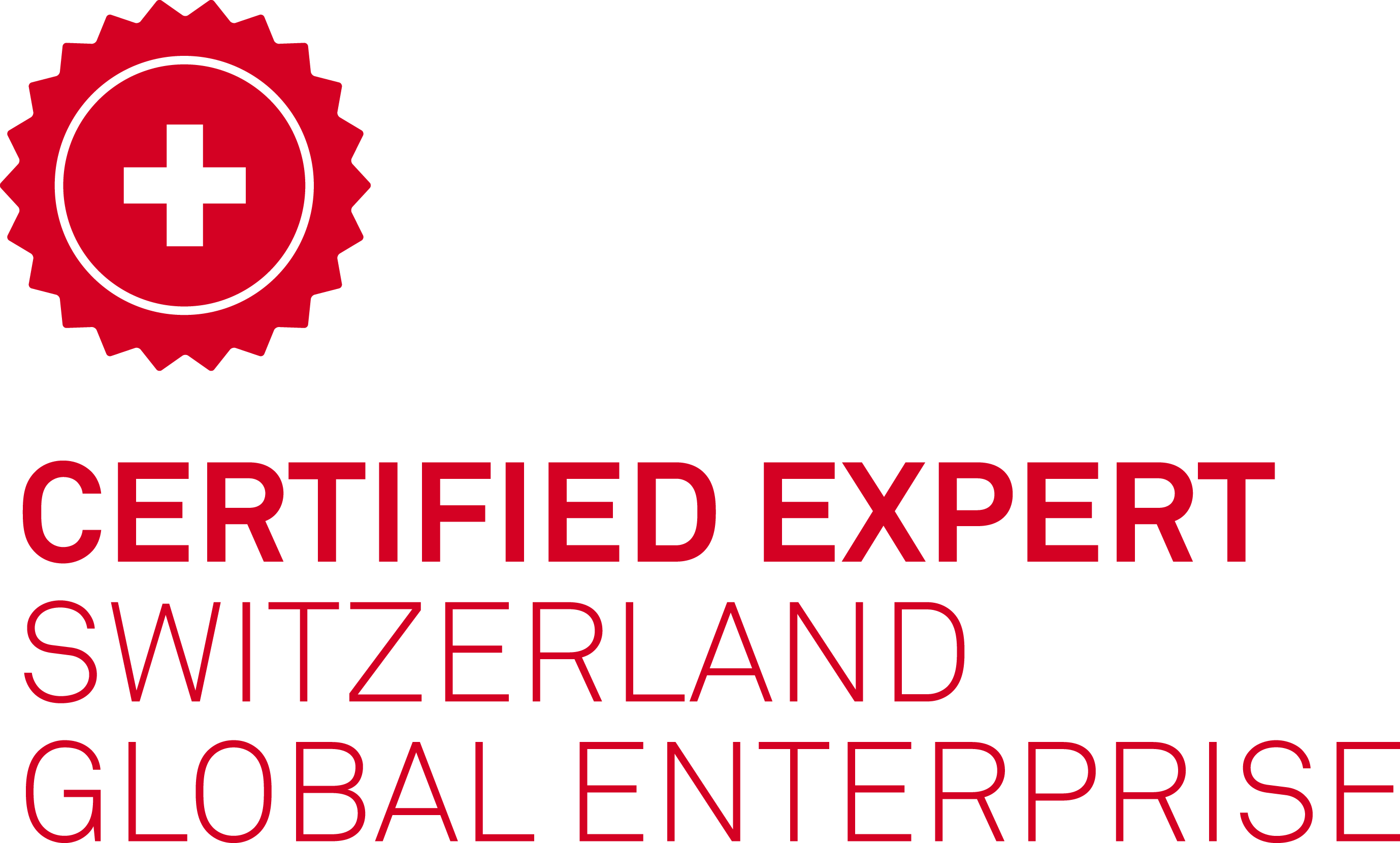 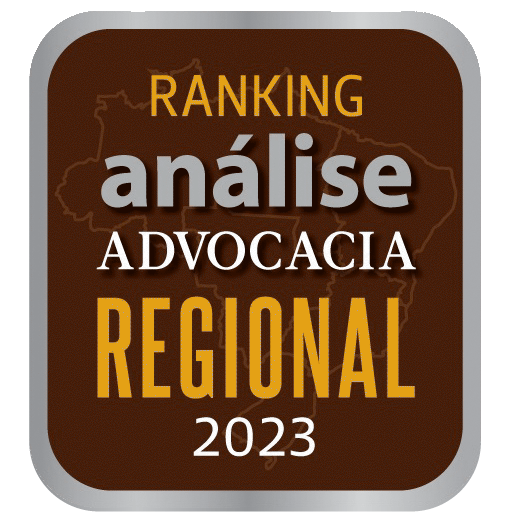 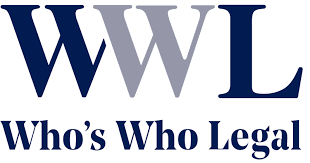